Plan Your Trek to Annapurna 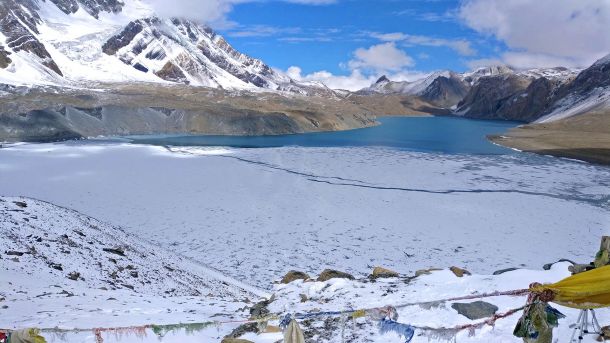 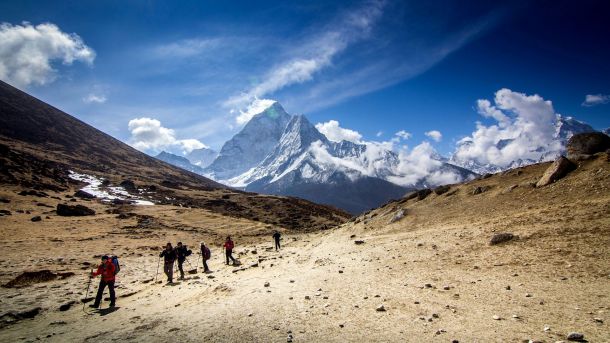 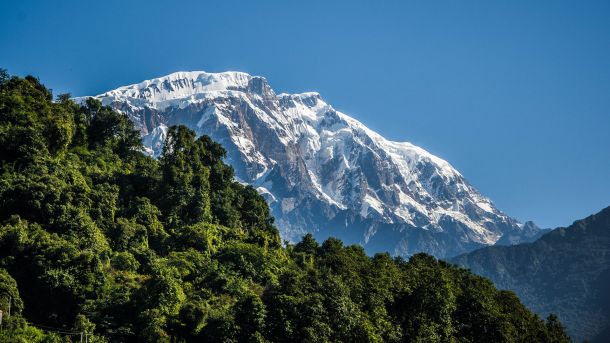 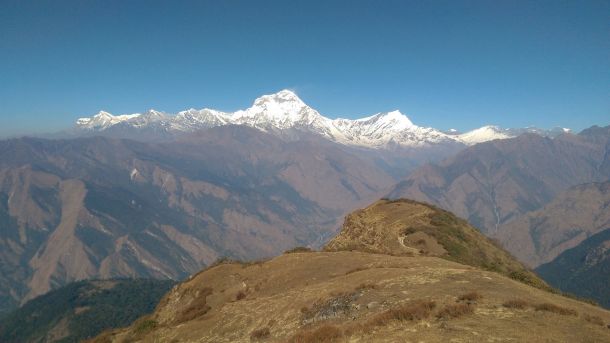 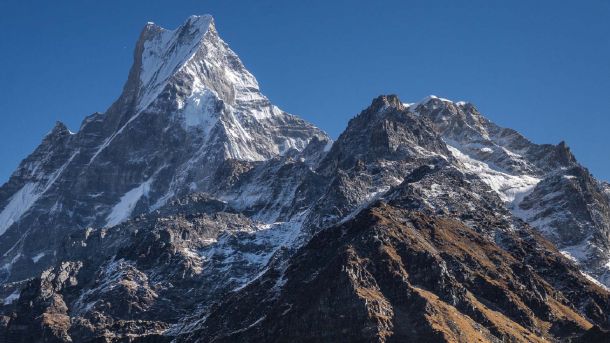 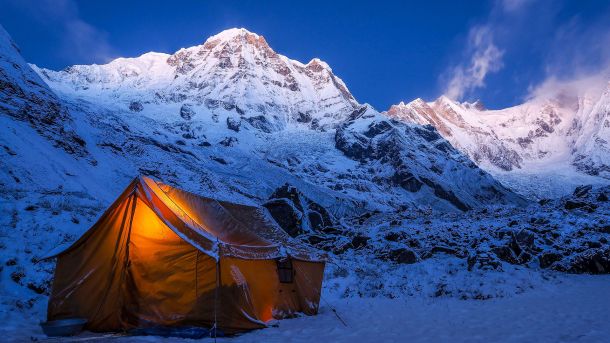 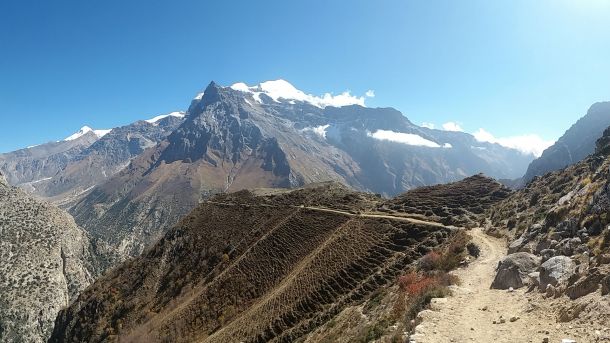 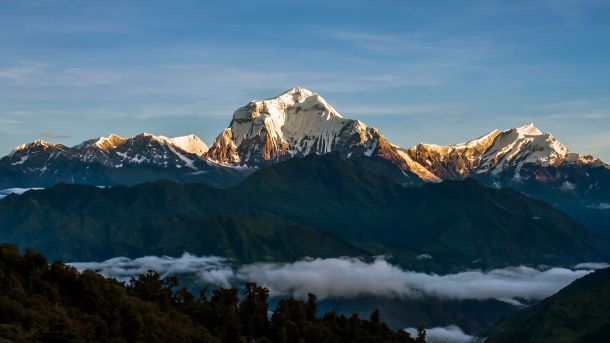 Annapurna Base Camp Via Ghorepani 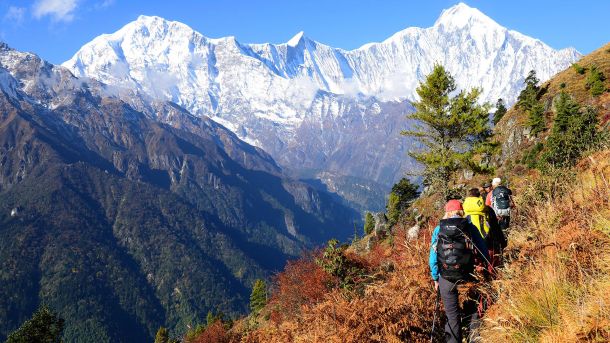 The western Nepal is renowned as Annapurna region, a very popular and best destination with verities for trekking ranging from mostly visited to off beaten remote trek and short and soft to challenging climbing. The area is formed in the shade of stunning Annapurna (I, II, III, and IV), Dhaulagiri, Macchapuchre, Lamjung and many other snowline peaks. The major highlights are the ancient salt trade route of Manang, the Thorang-la Pass, sacred site Muktinath and the deepest gorge of the world- the Kali Gandaki River gorge. The hospitable Gurung, Magars and Manangis are the prominent dwellers following the Himalayan Buddhism and Hinduism as well contributing to rich cultural heritage. The monastery at ancient Manang valley, the Braga Gompa represent the historicity of more than four hundred years. Likewise, the people settling at Upper and Lower Manang celebrates Yartung and Nungne festivals representing ancient war and a series of meditation for purifying own soul simultaneously. Due to the extremes of elevation, this region contains an outstanding diversity of flora; from sub-tropical lowland forests of oak, bamboo and rhododendron in the south to the high alpine meadows and windswept desert plateaus in the north, bordering to Tibet. Fauna found here are Pika, blue sheep and Himalayan Tahr. With the aim of protecting the area’s natural and cultural heritage for sustainable benefit of local, the mountain and adjacent hill areas are protected within Annapurna Conservation Area Project (ACAP), officially launched in 1986 A.D. Gateway to Annapurna itself is a beautiful Pokhara City that fascinates the ample beauty of nature with wide selections in accommodation and services.

The popular trekking routes includes: Annapurna Base Camp, Annapurna Circuit, Jomsom valley, Sikles, Ghorepani-Poon Hill, Lamjung, Manang Valley, Dhaulagiri and the village around Pokhara. The area also offer the best Peaks for climbing including Mardi Himal (5587m), Chulu East (6584m), Chulu West (6419m), Pisang (6091m), Singu Chuli (6501m) and many others. Spring (March, April and May) and Autumn (September, October and November) is consider best season to trek in the Himalayas for the clear view of the stunning mountains and landscape. Mountain lodge are open in every route even local standard lodge to Luxury one.

Map of routes
Contribute to the Database

Contribute your favourite routes. If you know of any walks or treks in the Himalayas, please share them with us. A rough description is all that is needed.
Contact Us