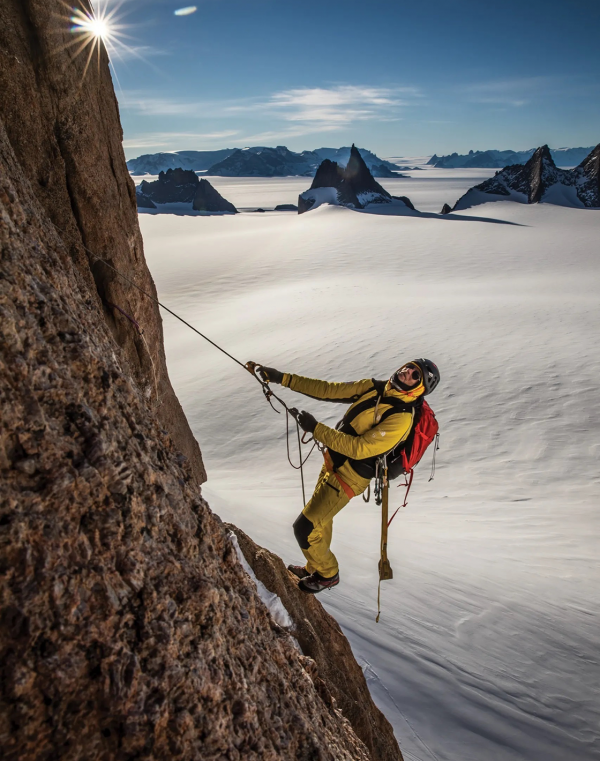 Kirtipur is an old Newar village, town. It lies about 8 km to the south-west of Katmandu on the top of a hill. Kirtipur day tour is for those who are interested in architecture, religion, culture, and history.

This ancient city has a very interesting history and unique culture. There are several temples, monasteries, and palaces for sightseeing. The temple of Adinath, on a top of the hill, the Chilamcho Stupa, the temple of Bagh Bhairav, Uma Maheshwar temple, dedicated to Lord Shiva and Shri Kirti Bihara, a Buddhist Monastery are also major attractions of Kirtipur.

In a very short distance, about half a kilometer, the Chovar sightseeing point lies from where you can see the water exit gorge of the Kathmandu valley.

If you’ve only got time to visit Kathmandu and little else then put Kirtipur on your list! It’s only 25 minutes away by bus or even faster by taxi. You can cover all the sights there in well under half a day trip. It’s away from the crowds. There’s no entrance fee. It’s a classic Newari heritage site. And, you get to go somewhere very few people know about!

How do I book the package tour to Nepal?

If the tour itinerary given in the website suits you, you can book online, e-mail, call or fax us. It is also possible to customized the itinerary as per your desire.

When is the best season to travel to Nepal?

The best season to visit Nepal is from March to May and September to November.

Do we need to cover travel insurance?

Yes, we advise you to get your insurance cover from your respective country.

What kind trekking guide do you use for the trip?

We use honest, experienced and English speaking guides for the trip.

Should I feel embarrassed expecting a porter to carry my pack?

Definitely not. If you can afford a personal porter it is highly recommended.

Is Communication to home possible on trek?

There are telephones in many villages along the popular trekking routes from which you can make international calls. We inform daily trekking report to your relatives to home.